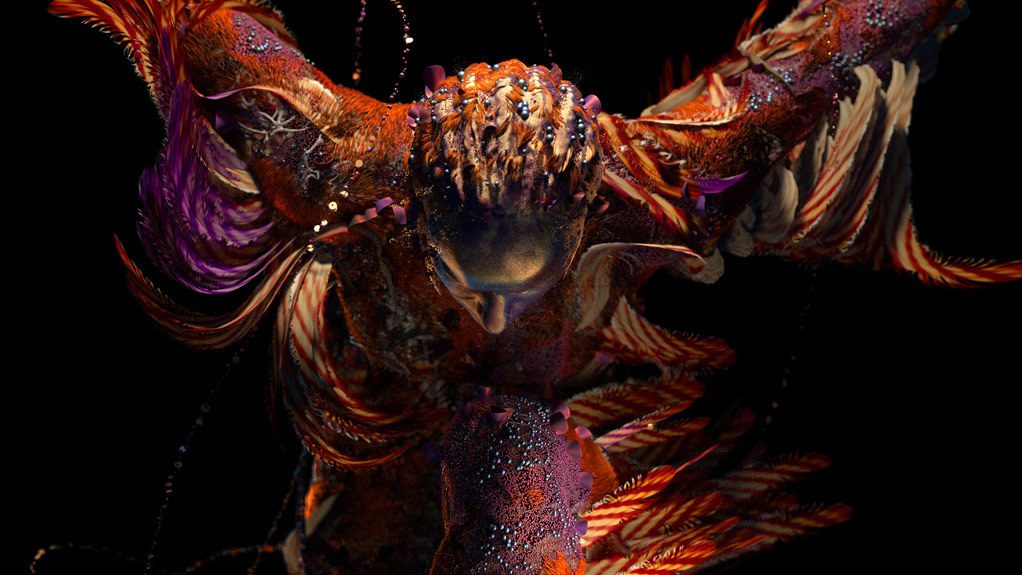 We were approached by Wacom & Iris London to create a self initiated arts film. With a focus on FutureDeluxe as a studio, how we work and our experimental approach when given an open brief.

The result is a surreal and experimental arts piece combining woman and bird to tell a beautiful visual story within an imaginary world of intricate colour and detail – Plume.

Working with acclaimed movement artist Paletta, we set about creating a series of dynamic poses which mimicked the movement of a bird  – Growth, Display & Flight.

These poses were then performed at 3d scanning studio FBFX who captured them in super high detail and provided us with CG models to be used as the core stylised element of the film.

An extensive period of research and design followed to create a unique procedural based series of CG textures and abstract details which were then applied layer after layer onto the human form.

A series of life like and abstract birds were modelled and animated within the research and design phase. The final bird animation sequence was then multiplied and simulated to create a dramatic flock in the final scene.

We use cookies to ensure that we give you the best experience on our website. If you continue to use this site we will assume that you are happy with it.Ok